"Modern, Creation, München" was founded in 1976 in the historic city München. As the birthplace of the traditional style of German Baroque and Romanticism, and the home of many great architectural treasures, München is highly influenced by its deep ancient Greek and Roman culture, and the rich history of Bavaria. In the twentieth century, the evolution of transportation has bridged the world, and connected the past with the future. MCM was born in this era of magic. It is the accumulation of German culture and sophisticated craftsmanship. After more than 30 years after its creation, it has been dedicated to launching all kinds of high-end leather goods, clothing and footwear products with excellent artisanship in various styles, and has become the ultimate travel companion for today's most style-savvy travelers. Its concept and aesthetics are constantly redefining the modern lifestyle and the actual needs of its potential customers. MCM's goal is to create luxury fashion accessories and travel items by combining traditional artisanship adhering to the needs of today's modern global traveler. 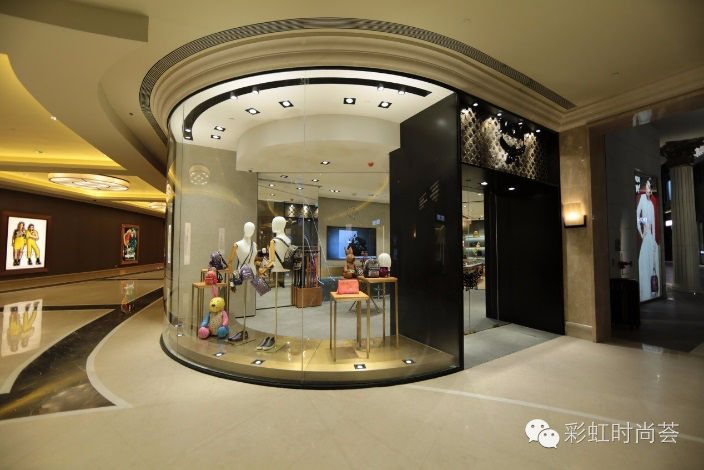 The Shoppes at Four Seasons